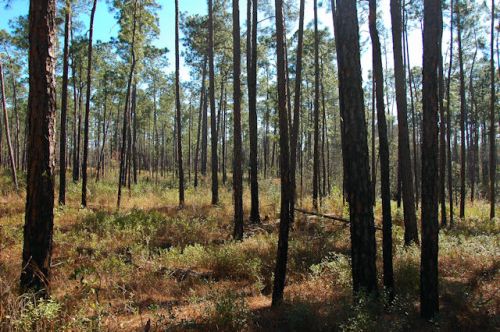 In 2001, the Nature Conservancy and the Georgia Department of Natural Resources purchased 3,500 acres from the Moody family, which had owned and managed the land for generation. Subsequent purchases by the state added another 1,000 acres and today the entire property is operated under a cooperative agreement between the two partners…The arrangement–the first public-private conservation partnership in the state–has proven to be more effective than either group could have hoped for… –From the Nature Conservancy’s Moody Forest Fact Sheet. 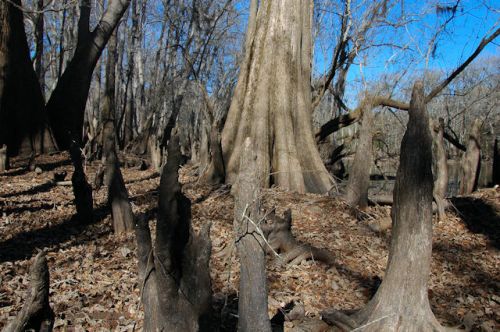 Cypress and tupelo are the dominant trees of the bottomlands at Moody Forest. Many of the trees are so old that they’re a wonder in themselves, a living monument to a wild Georgia that is all but gone. 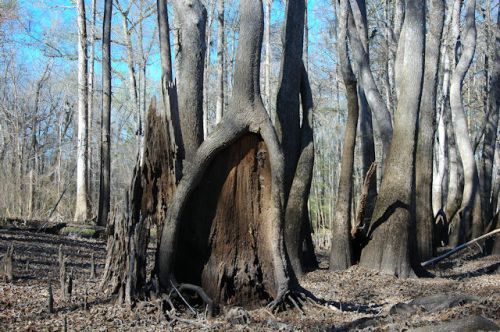 Numerous natural ponds and wetlands can be found here throughout most of the year. 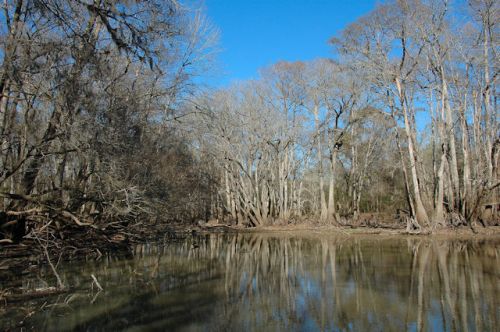 The forest borders the mighty Altamaha River, which is particularly beautiful here. 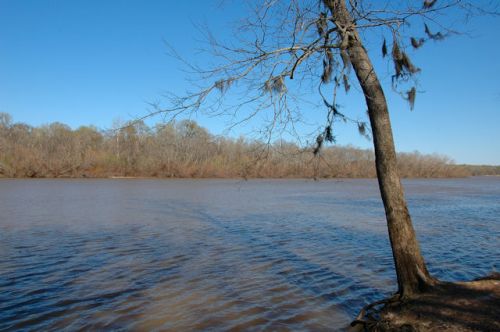 I’ve consistently found some of the largest sandbars on the river near Moody Forest. 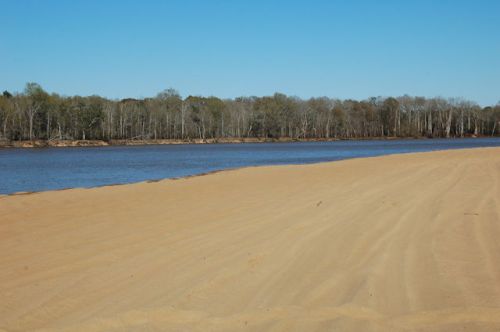 Enjoy your time here and take the time to really look at the forest on your way out. Wildlife reigns supreme and you never know what you might see. 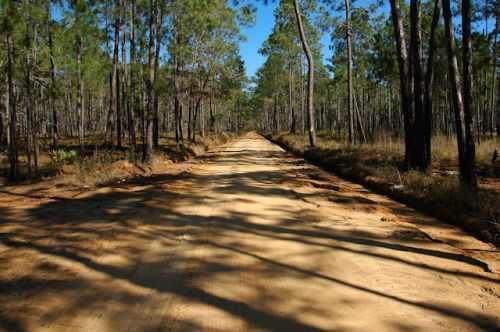