It’s suggested that John Dill was the first owner of this structure, around 1820, and that it may have been a temporary meeting house for an early group of Methodists.

Later in that decade, John Sutlive purchased it for use as a toll house and traveler’s rest. With the busy bridge to Alabama situated just below the bluff, it would have been a very profitable enterprise for Sutlive. 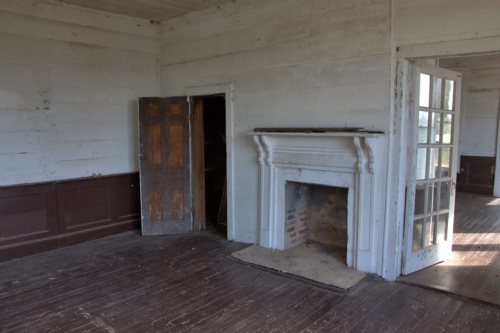 The toll house has been moved slightly south of its original location, but the view of the Chattahoochee from the high bluff would have been about the same two hundred years ago, 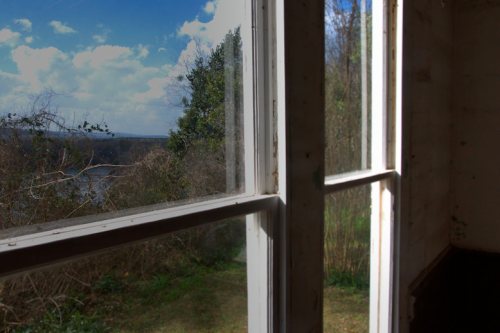