This old general store has been restored and is well-maintained. 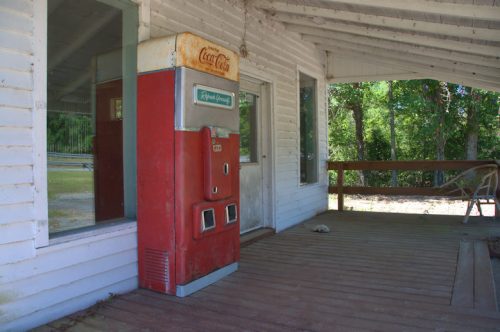