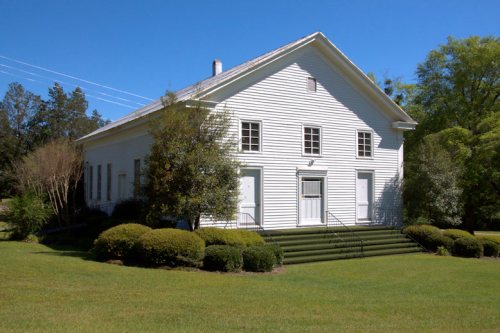 Ways Baptist Church was organized in 1817 near the present-day community of Stellaville, about three miles east of Wrens. It was named for Bill Way, who donated the land on which it was sited. The members were originally part of Brushy Creek Baptist Church but were dismissed for some reason, perhaps because they had slaves. Enslaved persons were among the first members of the new congregation. A log cabin was built first, then a more formal structure, replaced by this church in 1851. It features what appears to be a slave gallery (common in churches with slave members) and was likely built by the slaves themselves. After emancipation, they founded their own congregation nearby, known as Ways Grove Baptist Church.

It is a beautiful church and churchyard, and there is an historic cemetery across the highway. 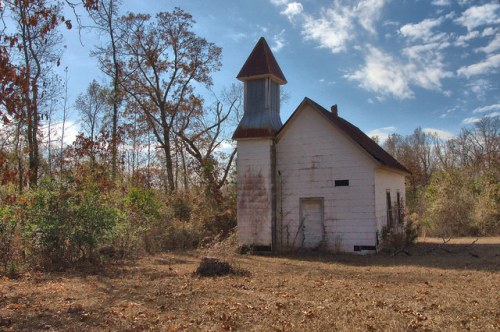 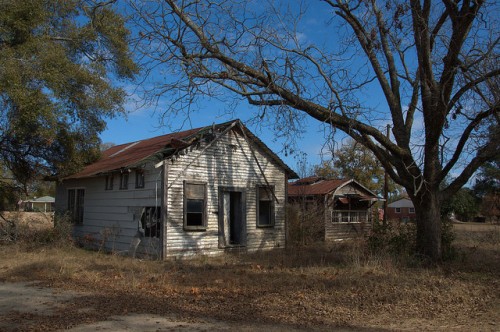