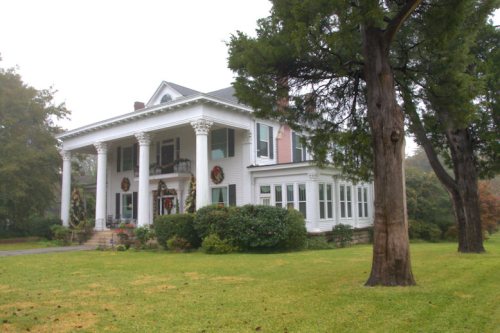 Known locally as Wisteria Hall for the design of a stained glass panel on the stairway landing featuring wisteria and two birds in flight, this magnificent Neoclassical Revival landmark was built for Waynesboro merchant Enon E. Chance. [The date of 1909 comes from the National Register of Historic Places nomination form; a sign in front of the house dates it to 1900. I’m not sure why there is a discrepancy, though this is a common issue with historic homes]. 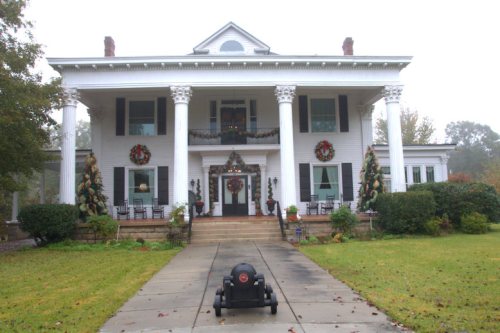 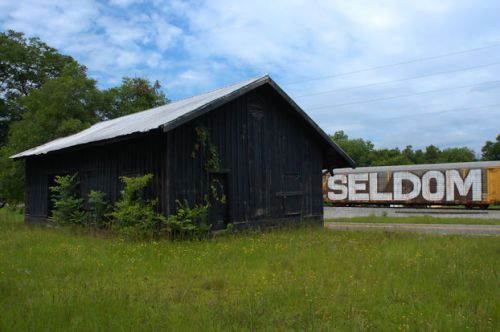 Besides Ellis Grocery, the old Georgia Southern & Florida Railroad freight depot is the last public landmark in Grovania. The graffiti on the passing train car seems to sum up how often you might encounter a scene like this today. 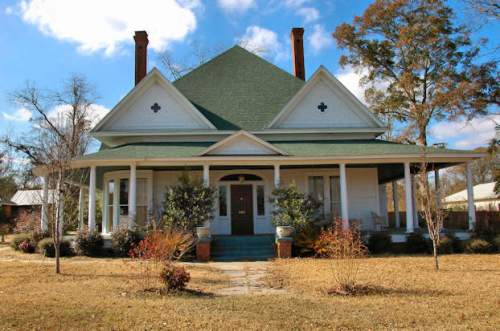 Though the layout is Georgian Cottage, this house has Victorian elements, as well. Whatever the form, it’s one of my favorite houses in Adrian. 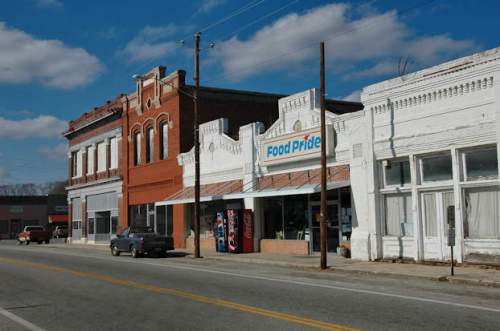 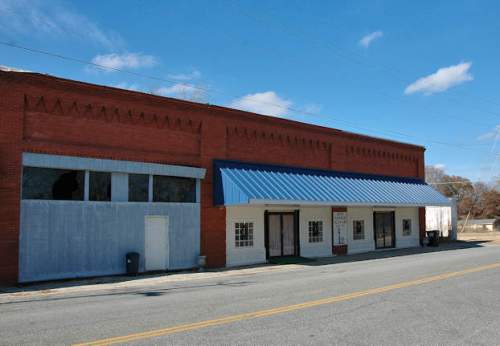 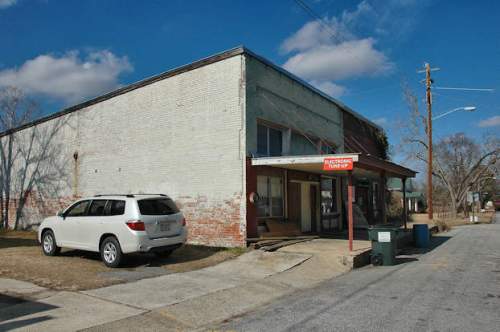 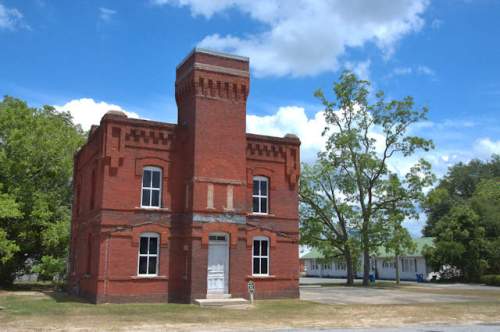 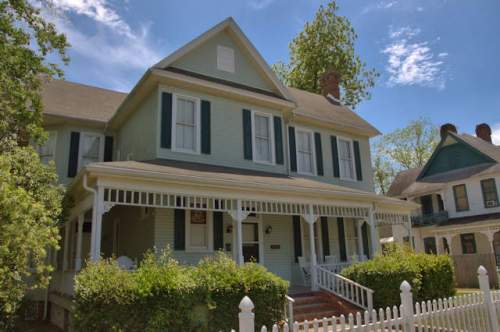 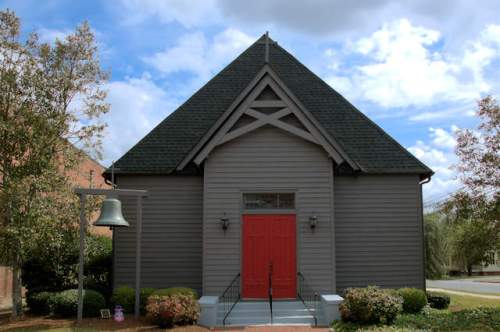 A small but active group of Episcopalians formed this congregation in the 1890s and built this church, their first and only permanent home, in 1898. 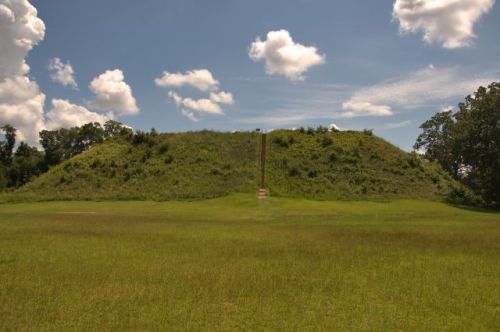 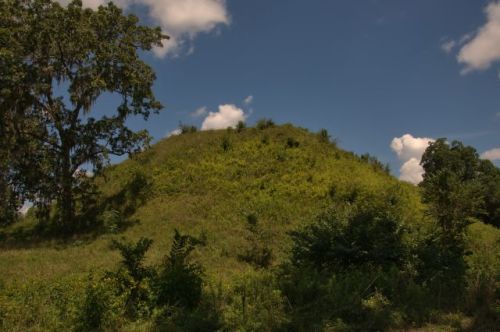 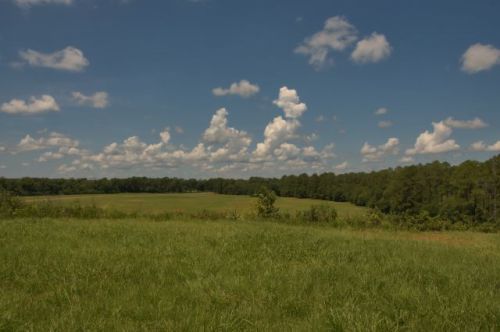 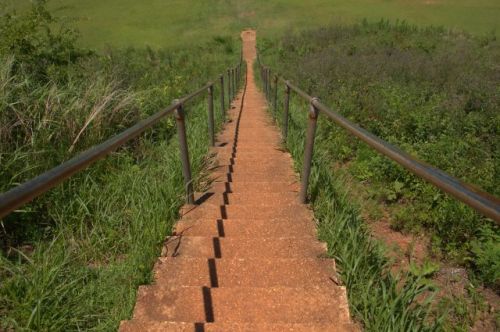 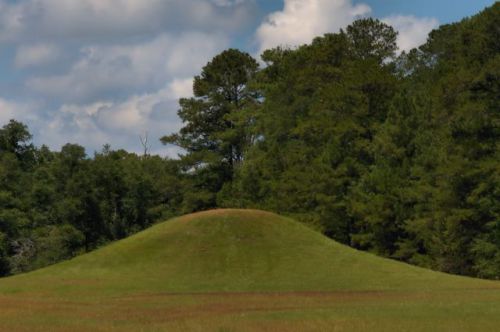 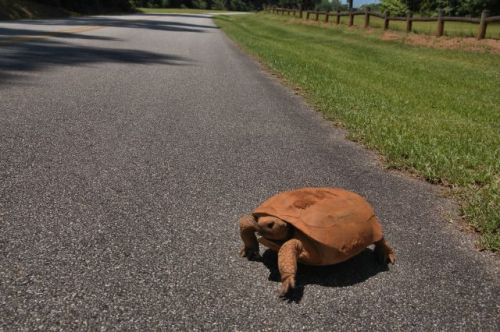 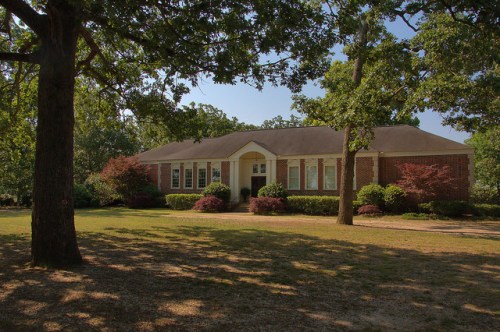 Beverly Burk writes: This brick building was built in 1929 and was called New Era School. It operated until the early 1970,s and was closed. Grades 1 -9 attended. It was renovated in the late 1980s and is now a beautiful home. 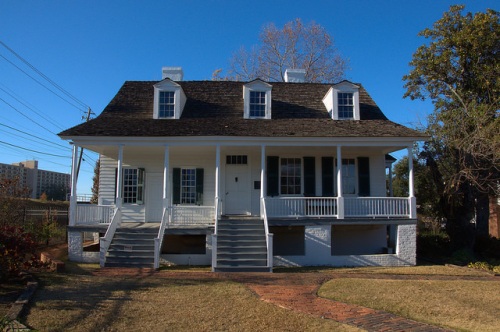 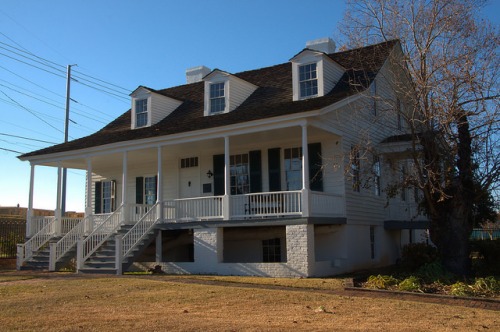 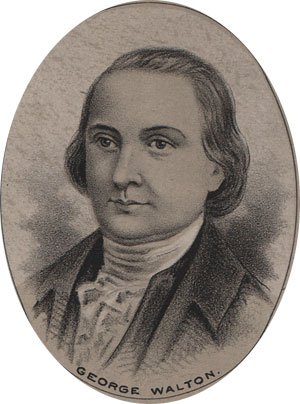